Now that we’ve a bit closer to reopening our vegan restaurant, I wanted to cover a question we get sometimes, which is: how do we boil water? It might seem like a silly question, and I like to tease people that “water is vegan,” but there’s actually a bit of water science that goes into this problem. You’d think it’s as simple as putting the water on the stove and adding some heat, but it’s not.

If you’re in a rush and wondering how long to boil water, there’s a great chart at that link which will tell you the cooking time needed for each type of appliance, but it always comes down to how much heat you’re applying to how much water.

First, there are two different kinds of boils.

We use the soft boil a lot in vegan cooking, especially with vegetables that we want to lightly blanch. The hard boil is used more for pasts where we need the faster agitation of the water to keep food from sticking. If we’re steaming vegetables, we’d use the hard boil to cook them a bit faster.

Just because you see bubbles doesn’t mean the water is boiling. What we want is for the entire body of water to be the right temperature, otherwise when we add our food it’ll cool too quickly.

There’s no difference between bringing the water to a boil quickly or slowly, so feel free to crank the heat until it boils, then bring it back until you start to see a change in how vigorously it’s boiling. Once you see that change, just add a little bit more heat to the pot and you’ll be at a full boil.

On to the biggest question we get: what’s the deal with adding salt to the water for pasta, and do you still need to do that if you have a water softener, as they add a bit of sodium to your water supply.

We do add salt, and there’s not really a big secret about it. It’s just an easy way to infuse the pasta with a bit of salt, it doesn’t make it boil or cook faster, and even if it did, you’d be talking a few seconds either way, nothing dramatic.

CHIFA is inspired by the unique hybrid of Peruvian and Cantonese cuisine found in Peru, and our vegan menu engages a broad range of Latin and Asian influences.

We are relocating and rebuilding due to the pandemic.

In the mean time, we are hosting a series of discussions on our rebuilding effort as we built it all back up from scratch.

We’ll also go over some of our vegan recipes that we’ll be bringing to our new menu.

With much love from PHILADELPHIA, PA. 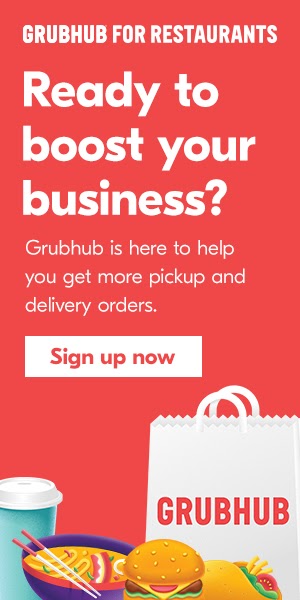